An Interview with Bill Scurry Celebrant

the well respected celebrant from the Sunshine Coast Bill Scurry Celebrant is a well-respected wedding professional who has experienced all sorts of trends throughout the different decades of weddings in Australia, and specifically Queensland.

However, when we sat down with Bill, he said one thing remained consistent across all weddings, and that is the sincere love and happiness he feels at every ceremony from the couple to all their friends and family, and that is what has inspired him to continue his cherished role as a Marriage Celebrant.

We definitely agree with Bill that there isn't any other celebration comparable to a wedding. It is not often you will have so many loved ones from all corners of the country and/or world that congregate to honour one of the most mometous days of your life. Speaking to thousands of couples since 1996, ABIA have noticed that may married couples say their wedding was the best day of your life, because that adrenalin you get connecting with your friends and family is really on another level! 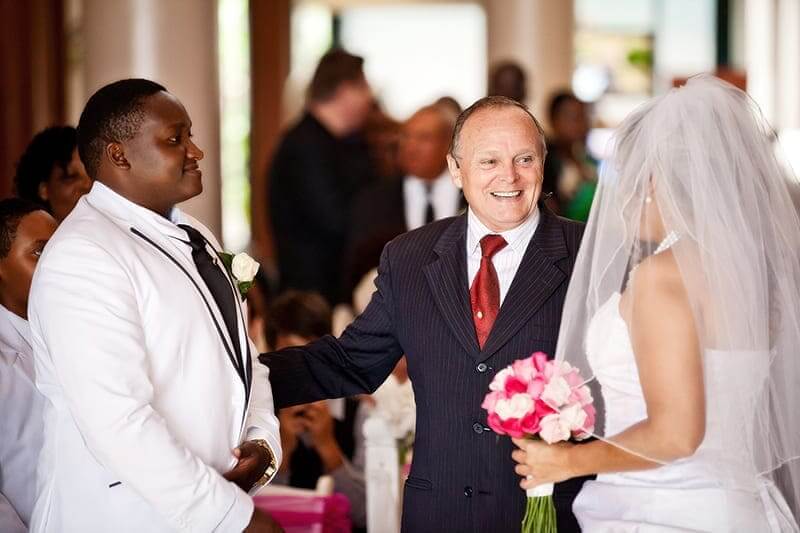 What are the services Bill Scurry offers? 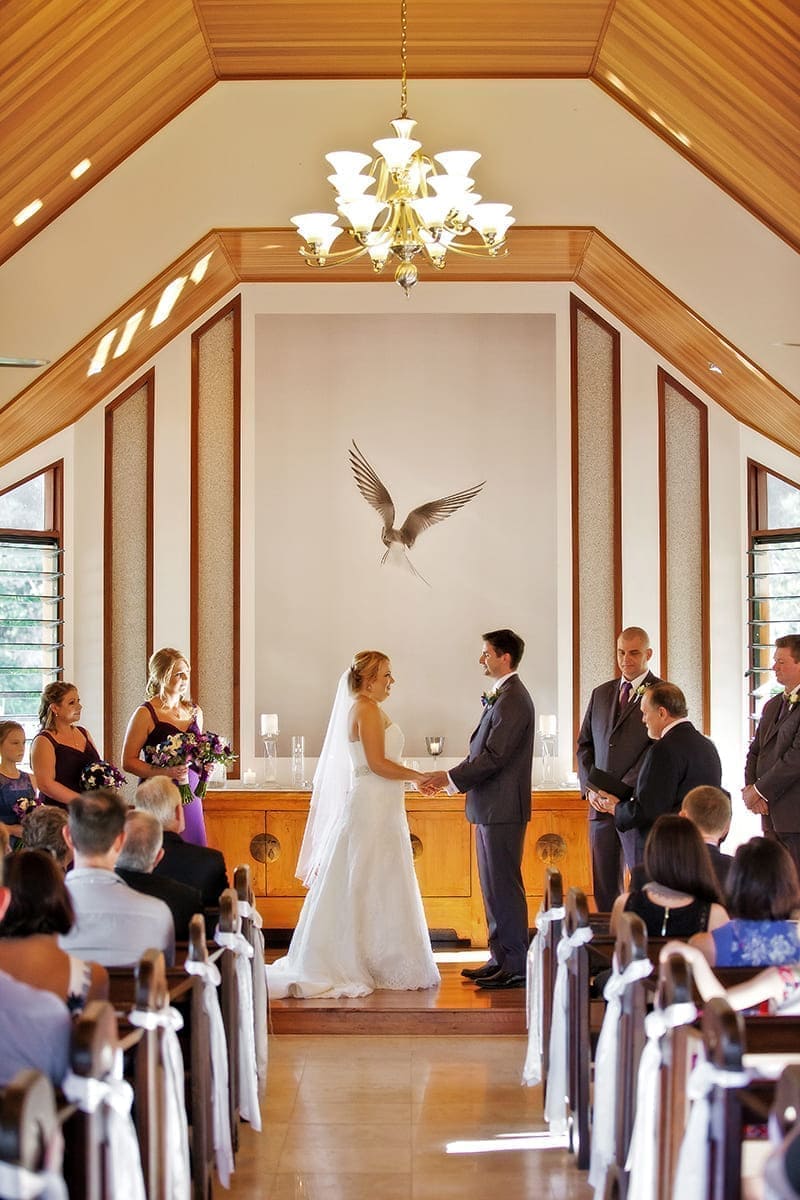 Bill, tell us why you love weddings?

Since the first wedding I officiated in 1978 I have been addicted to weddings with a passion. It is an honour to see true love through the eyes of every couple, on their wedding day. This passion has never dulled and is forever burning in my heart.

My role is to represent and present the couples original love statement on their wedding day. To make the couple special and the complete focal point, not me being clever and or taking the spotlight from them... "It's All about them and not about me"

With your 40+ years of experience, what is your advice to couples planning a wedding? 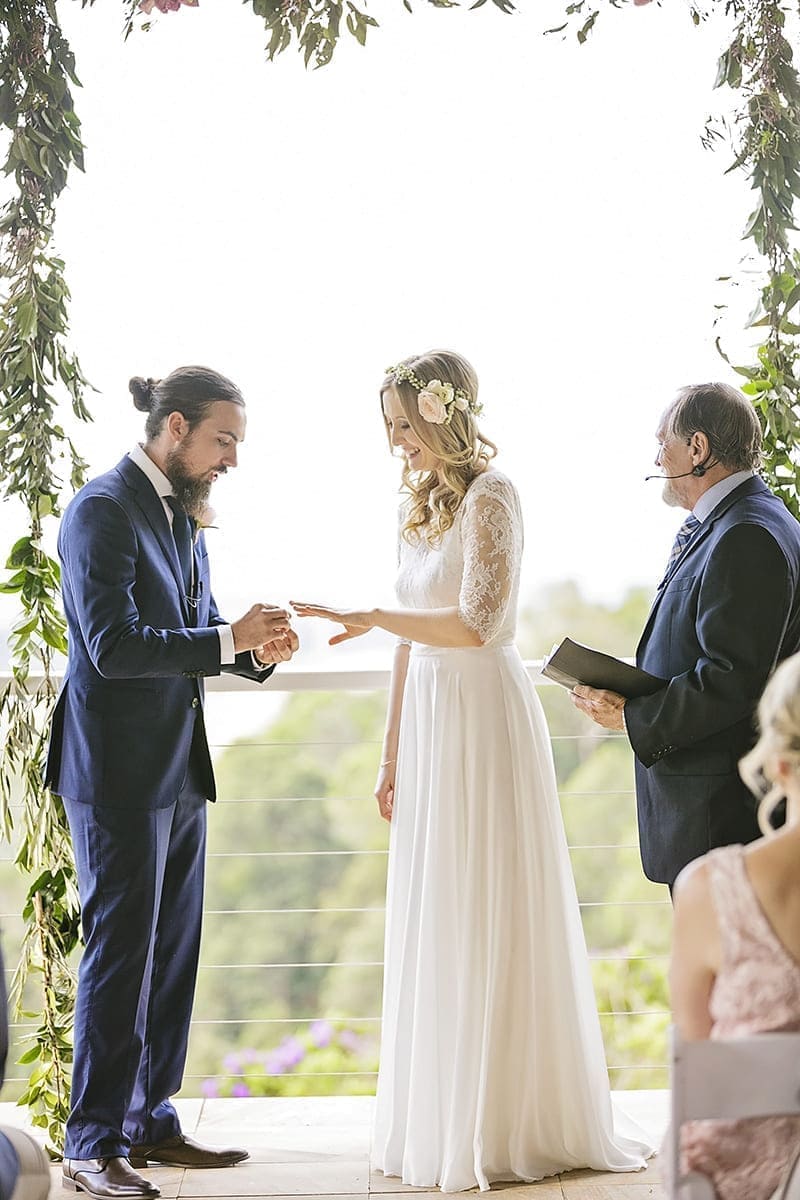 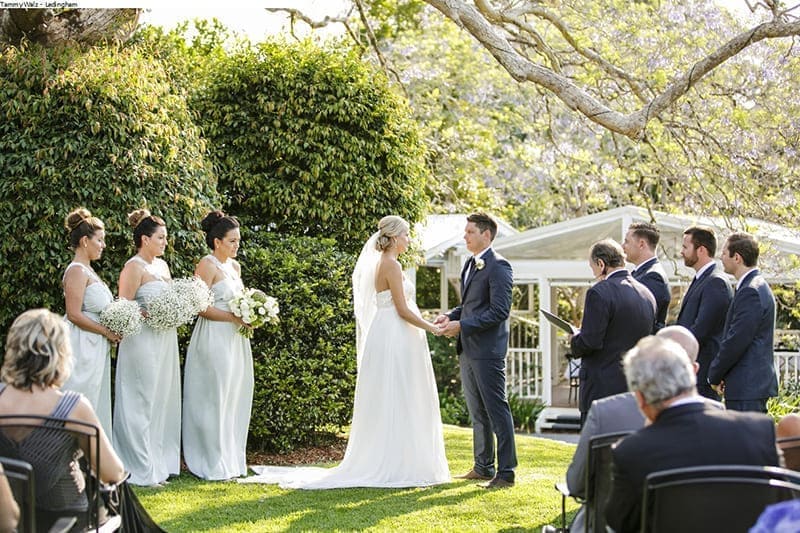 What was your favourite wedding?

The Next one! I have been blessed with so many weddings, it would not be ethical or kind for me to favour one or more weddings over the others.

There is a special wedding though, a couple eloped from the UK to Montville on the Sunshine Coast. He was 80 years of age, and she was 78, they had lived together for 58 years. The reason they did not marry for so long, was because he married at age 18 and the marriage lasted only seven months. He asked his wife for a divorce, but she did not believe in divorce, due to her religious belief. He continued to ask every year for fifty-seven years and she refused. Then she died and he became a widower.

So, they contacted Spicers Clovelly Estate Montville and booked for an elopement, through Spicers they contacted me to organise the legal’s etc., to allow them to marry. When I met them to officiate the wedding, they held hands and cried. I asked kindly “why the tears”? She explained that they had two children that have since passed, they and everyone in the UK never knew the couple had not married. So the tears were partly at the relief they would no longer be living a lie. And secondly, God would not be looking down on them as living in sin! I gave them a hug and stated that God would have forgotten about that, fifty eight years ago. Love them 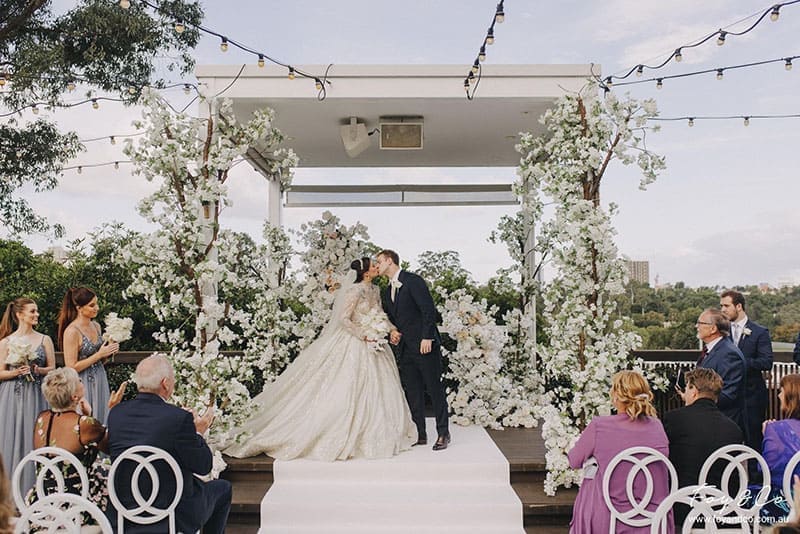 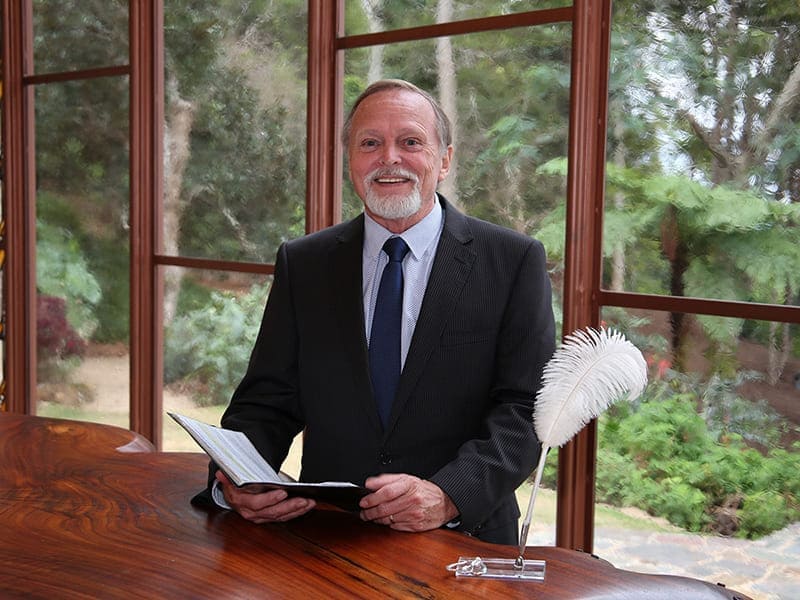