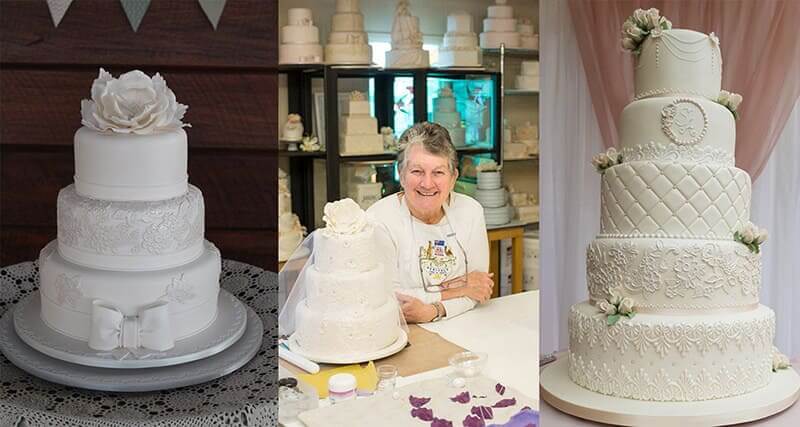 After 40+ years of Wedding Cake Decorating, Mary Reid of Merivale Cakes & Crafts has decided to hang up her apron and enjoy retirement!

Last Tuesday at the 20th Queensland ABIA Awards, Mary was invited to the stage to accept her appreciation award for her contribution to the wedding industry.

Mary designed over 900+ wedding cakes, had inspired her 20+ students to open their own cake businesses, attended 60+ wedding expos and had shared her valuable knowledge to designing the most intricate & beautiful wedding cakes.

Merivale Cakes & Crafts was a loyal ABIA Member for 12 years who was consistently nominated for the prestigious State & National ABIA Awards, proudly displaying her achievements wherever she went.

If you are interested in what it takes to be a successful business in the wedding marketplace, read the milestones in which Mary had experienced in her time as a professional Wedding Cake Decorator.

From 2007 to 2018, Mary Reid had introduced & sponsored a new competition category called the Contemporary Cake Decoration section which featured at the Brisbane Ekka and Annual Regional Shows in Toowoomba, Goodbungee, Pittsworth & Crow’s Nest.

Merivale Cakes had qualified as a Finalist since 2007, however came out on top as the Winner in 2012 with an exceptional rating of 99.12% as voted by the Brides & Grooms of Queensland.  Merivale Cakes also qualified in the Top 3 around Australia in 2012 and No.2 in 2017.
For Merivale Cakes & Crafts' History of Awards & Ratings, click here.

Merivale Cakes would host 9 international trainers in Brisbane and Toowoomba.

Mary opened her wedding cake shop in Highfields in 2009 to be training to aspiring cake designers and she has now 400+ students & followers.

In 2015, Mary organised a cake-decorating tour to travel to UK & Europe, filled with training opportunities, sight-seeing & cake-decorating competitions. Her students went on to win 3 x Awards for their Gallipoli themed cakes at the UK Centenary Legacy Ball.

Mary was awarded Highfields Citizen of the Year

Mary trained Sophie L. (15 year old) who was hired as an apprentice pastry chef for a 5 Star Gold Coast Hotel.

Mary completed her 10 year role as a wedding cake feature writer in Your Queensland Wedding Magazine.

20 former students from across Queensland, Adelaide and Melbourne open their own decorating businesses.

Mary will now be entering her next chapter writing a book regarding her cake journey & memories over the next 50 years.
ABIA very much look forward to the publishing of the book and how it will inspire the future business owners to come! 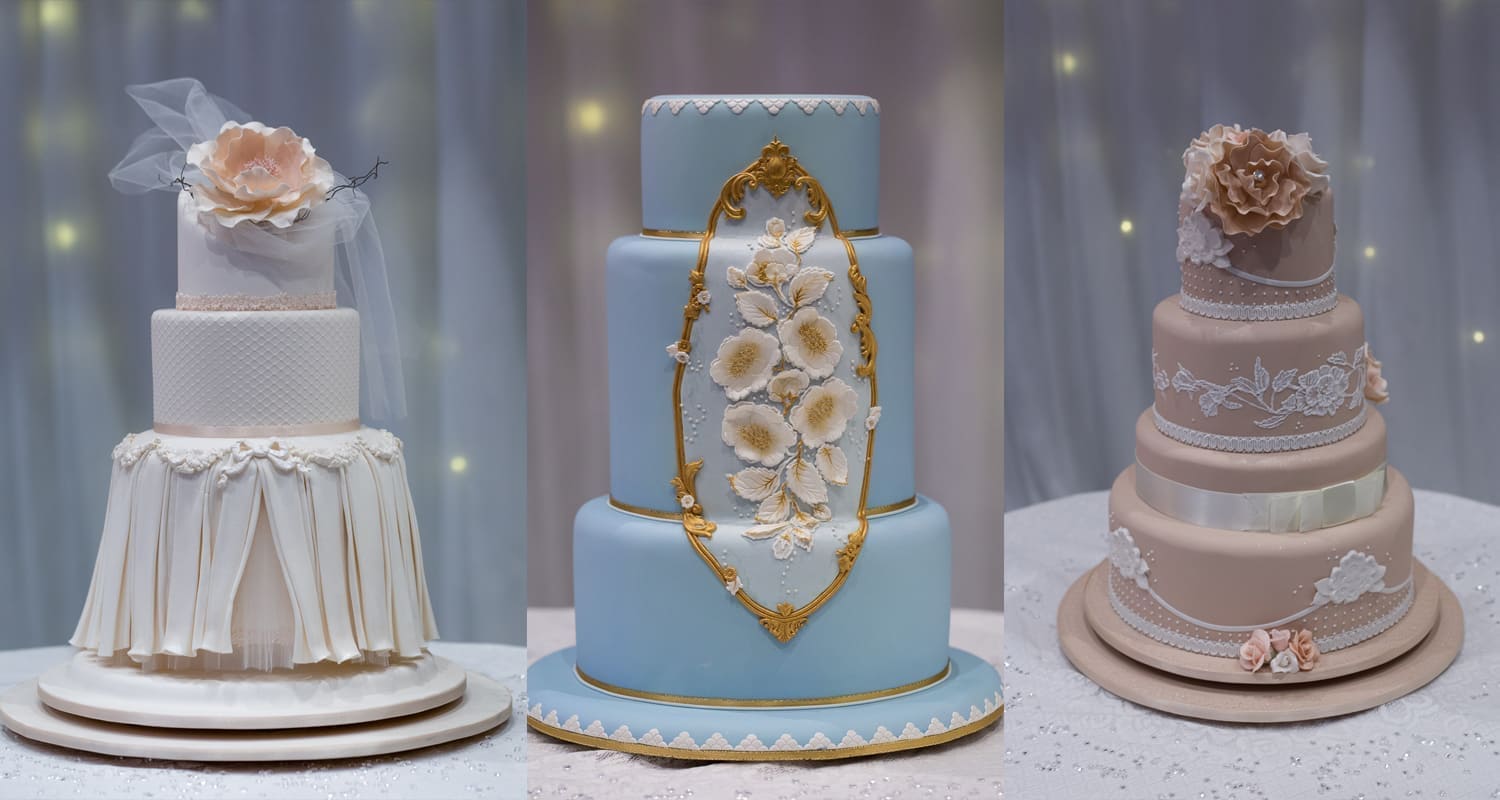 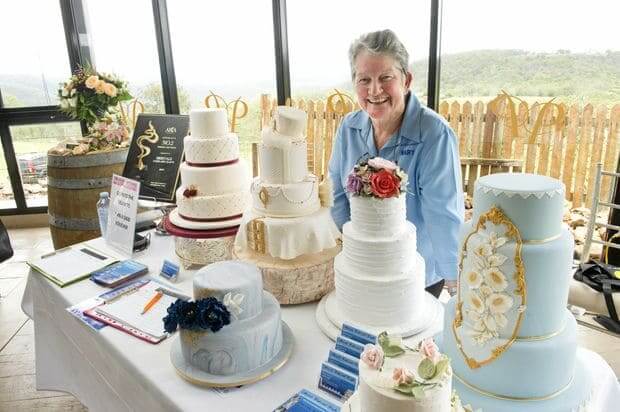 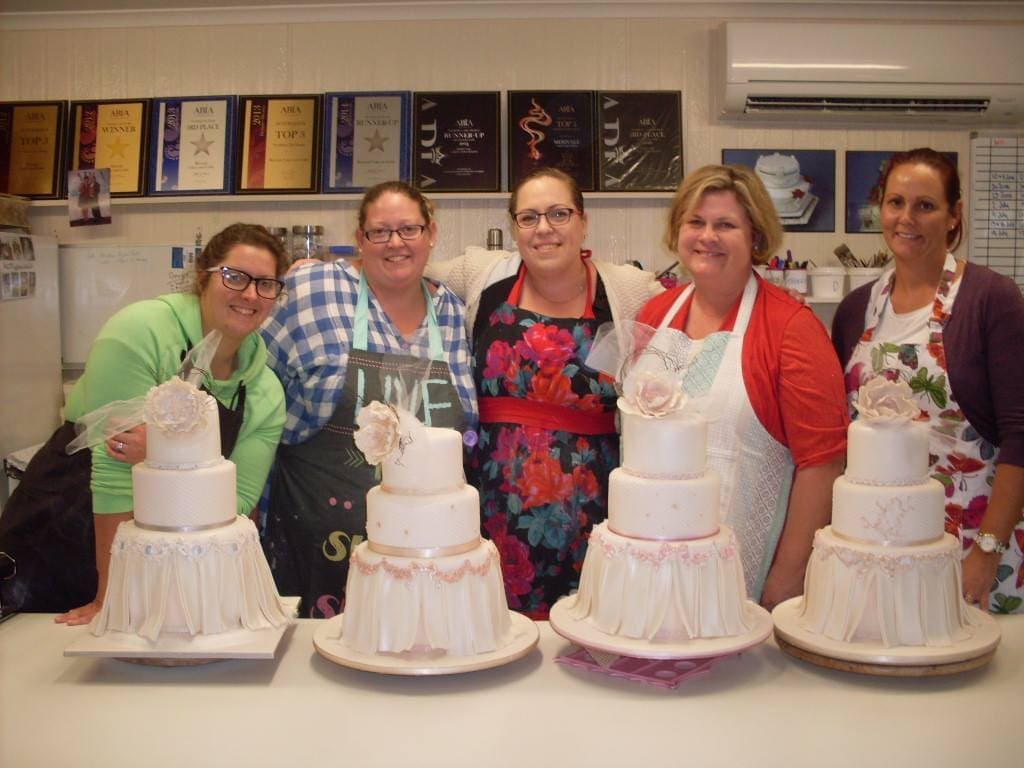 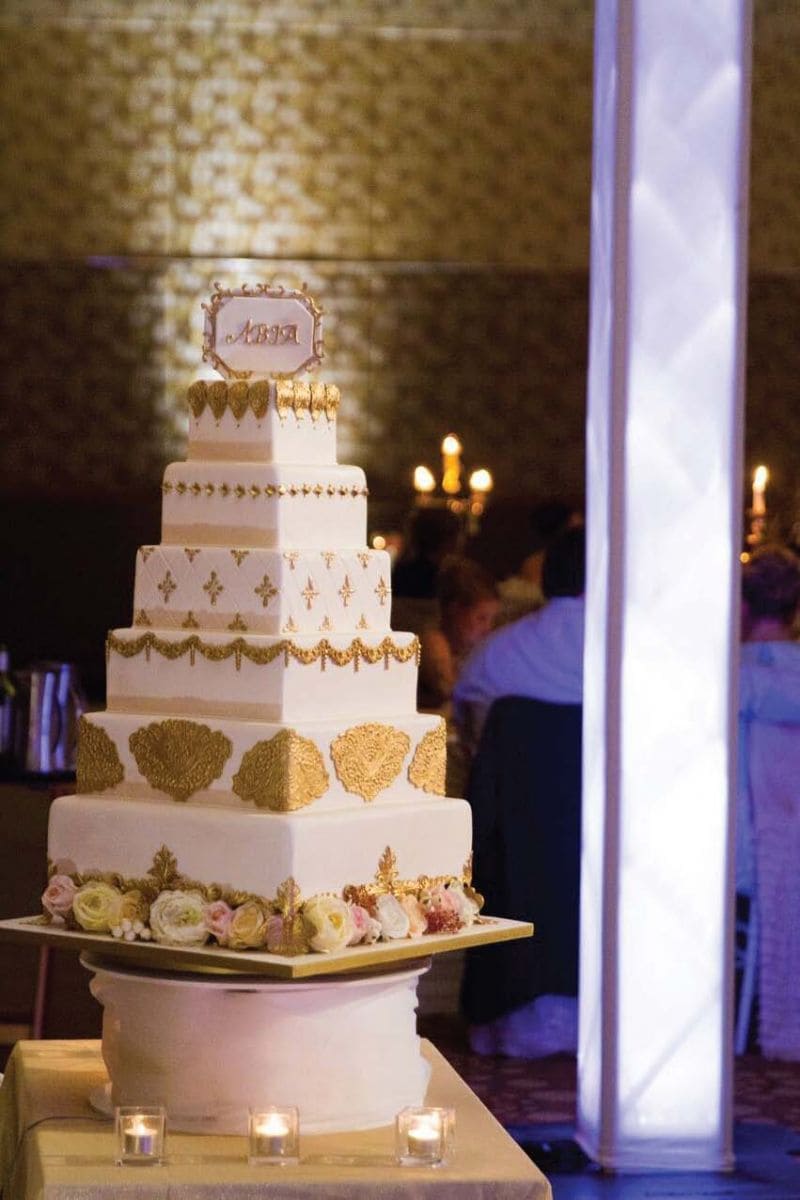